Let us know the

It is renowned the world over for it's superb seafood and Galway oysters and is open all year round. 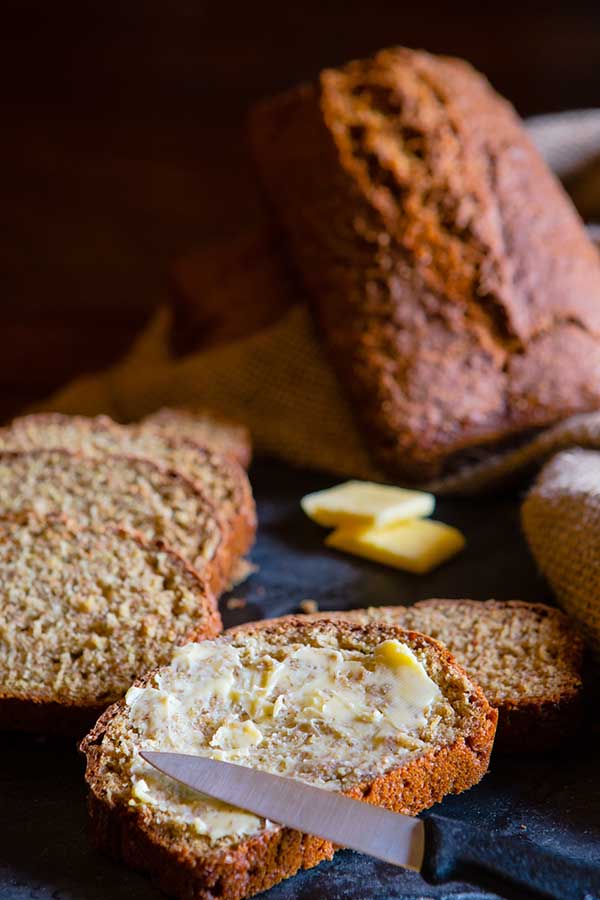 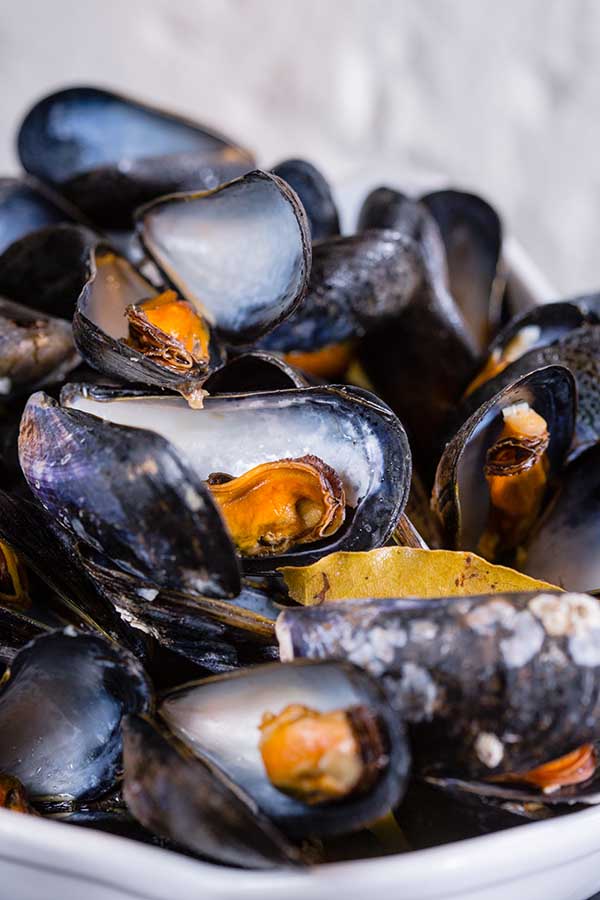 Mouth of the Dunkellin & Clarenbridge Rivers

Moran's is a Family Business dating back more than 250 years. In the 1800's it did a flourishing trade when the Weir was a prosperous little port. Today, thanks to the tremendous upsurge of interest in Seafood, Moran's is a must for anybody with an interest in sampling the crustaceous delights of Galway Bay. The story begins here…

Daniel Moran who came to the village in the 1760's held one of these licenses. This was passed down through seven generations to the present day. During the 1940's sea trade took a different turn as the turf haulage started to be done by lorry so this meant that all the fine turf boats were left idle and faded away. The business at Moran's went into decline until 1966 when the pub began serving seafood. 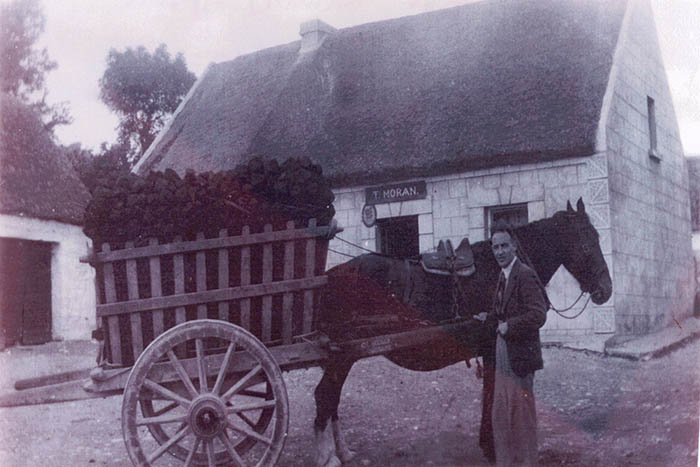 The Weir was named after an old wall constructed across the nearby tidal Dunkellin river to trap salmon. Local people also dredged for Galway Bay Oysters from the nearby Oyster Beds. Throughout the 1800's large boats (Galway Bay Hookers) brought turf (Peat) from the bogs of Connemara and seaweed which was a natural soil fertiliser from the Aran Islands.

Local farmers would come with horse drawn carts to buy turf for Winter fires and seaweed for their farms. This was thirsty work and could only be satisfied with a pint of Guinness or a glass of whiskey. Three of the nine houses in The Weir acquired liquor licenses and a flourishing trade was done for years.

The First Barrel of Draft Guinness 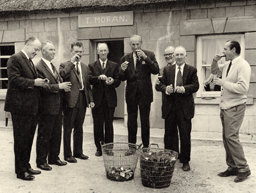 Al Byrne, a Guinness Rep and a brother of Gay Byrne (RTE), thought it would be a good idea to have his Guinness party at Moran's during the Oyster Festival of 1966. The first barrel of draught Guinness was brought to The Weir. Previously, Moran's had bottled Guinness only. Oysters were supplied from our own Oyster Beds and lashings of brown bread was baked by Kitty Moran. With the addition of Guinness, the party began.

Twenty people enjoyed the event on a glorious September evening. The following day our first write-up appeared in The Press, about how a beautiful pub was discovered "in the middle of nowhere".